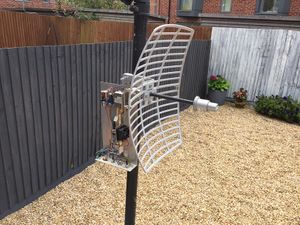 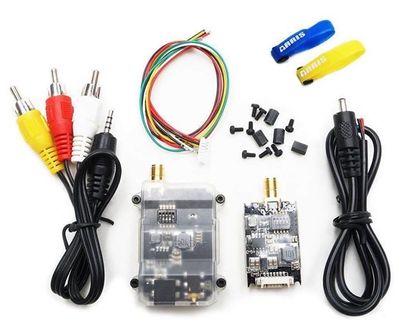 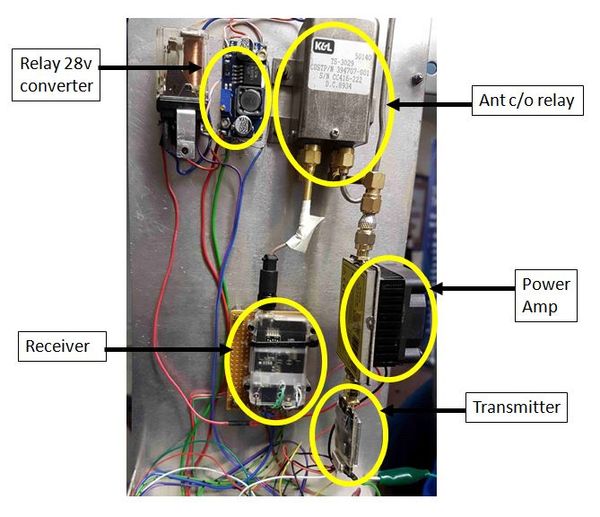 Whilst the basic units work very well and have been used to transmit over paths of 60km, power amplifiers to boost the 600mW transmitter signal to 2—4 Watts are available from several suppliers on eBay and other sites, and will significantly increase the path length that the units will work over. These amplifiers should be connected after the transmit unit, but before any antenna change over relay(s) _ndash; and remember that his will increase the volt drop on any long 12V cable feeding the transmitter at the masthead.

Several users have found these PAs to be "fragile", so you should always make sure that the antenna is connected – and all connectors done up tight – before applying dc or RF power. 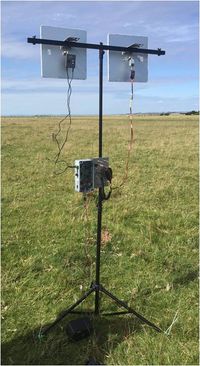 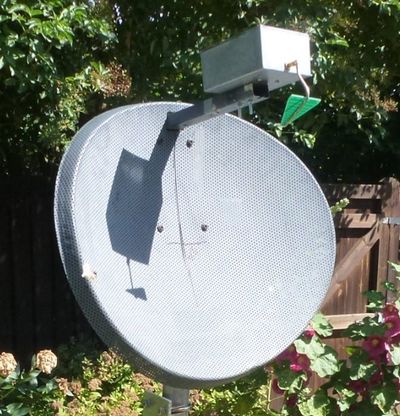 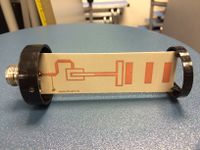 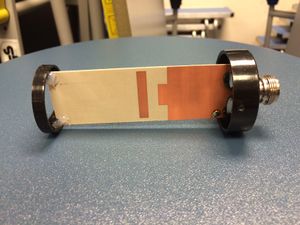 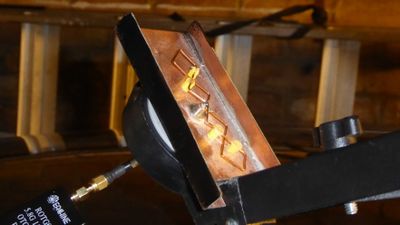 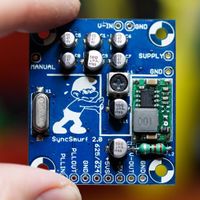 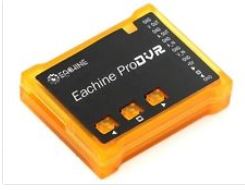 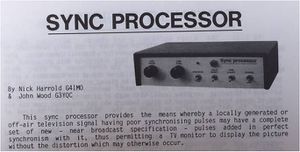 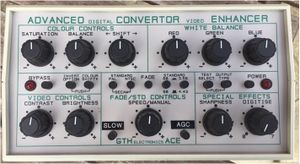 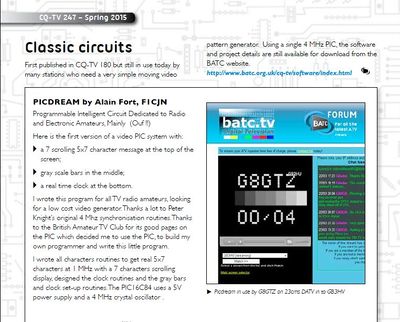 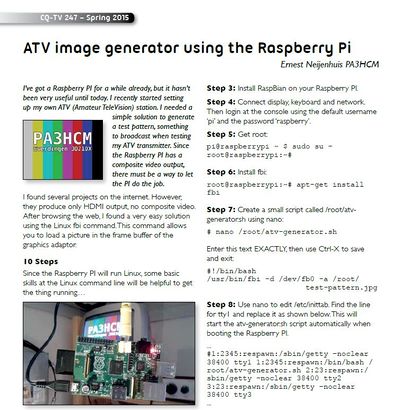 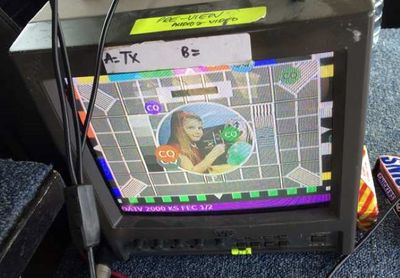 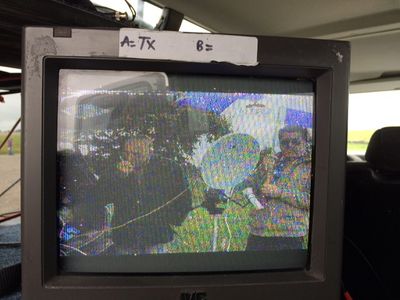 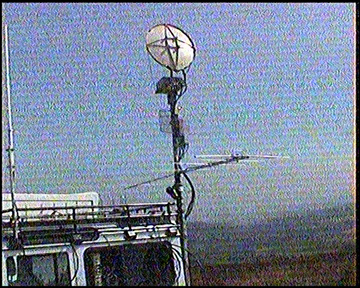 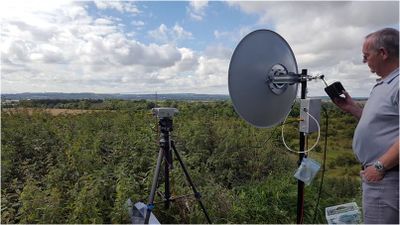 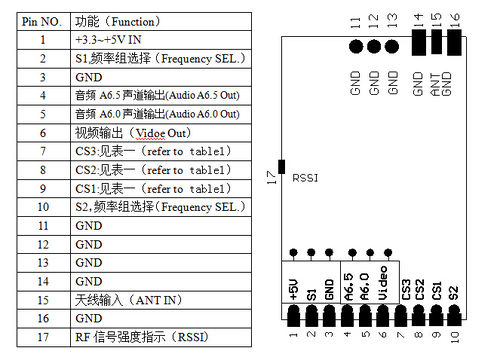 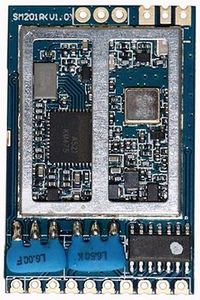 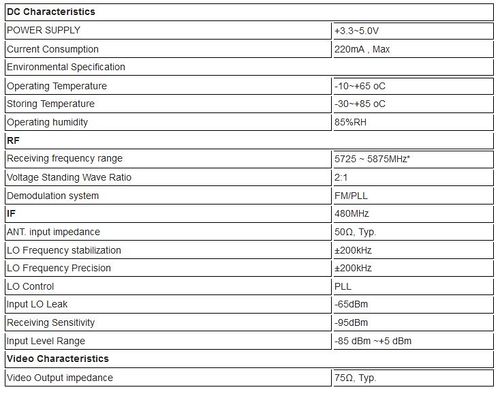 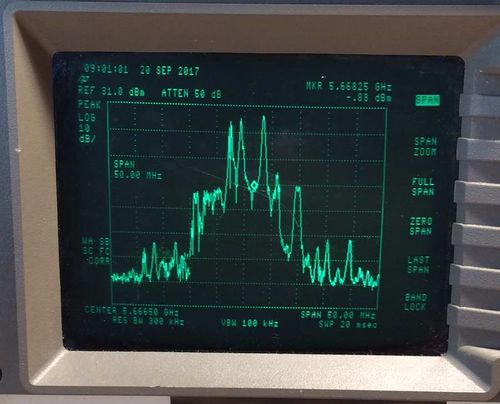 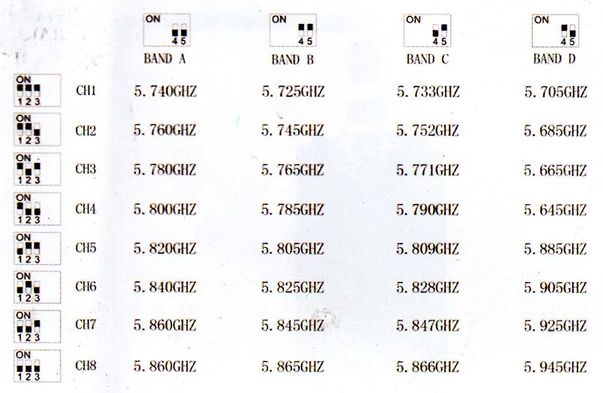 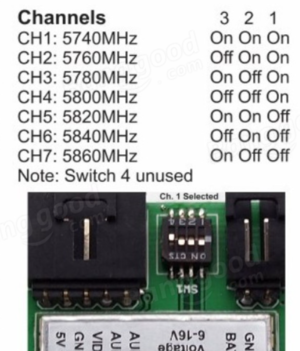