Difference between revisions of "Portsdown Webcams" 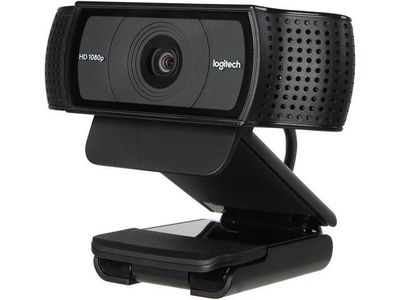 It is very difficult to configure Portsdown to work with a particular webcam. Usually, physical testing and incremental development is required with the actual webcam. Hence good support will always be provided for the original C920 and the C170, as these are available to the Portsdown developer. Support for other webcams relies on loan of examples and then amintenance of capability cannot be gauranteed as changes to the software are made.