Portsdown with the LimeNET Micro

The Portsdown software 201907070 instroduces basic support for the LimeNET Micro. 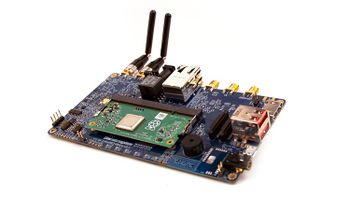 The supported configuration is a LimeNET-Micro V2.1 with a 7 inch touchscreen. Use without the touchscreen might work, but is not supported. Optionally an RPi Camera (V2 model only) can also be connected the the LimeNET-Micro (NOT a V1 Camera - it does not work). Other supported video sources will include the EasyCap dongle and the C920 WebCam. 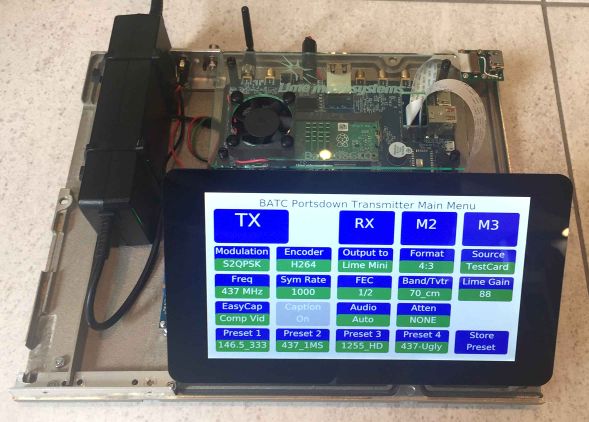 A standard SD Card (either from the BATC Shop or built using these instructions Portsdown GitHub) can be used in the pre-production LimeNET Micros without eMMC flash. On first-ever start-up it will reboot automatically twice before becoming operational. On the first start-up, it detects that it is connected to a LimeNET Micro and substitutes the correct Device Tree file for using the 7 inch screen. It then reboots to load this file, which enables it to detect the 7 inch screen. Having detected the screen, it changes the config file to use the 7 inch screen and then reboots to load this new configuration.

If the same SD Card is then taken back to a standard RPi 3 based Portsdown, it will detect that it is not in a LimeNET Micro, substitute the original device tree file and then reboot to load it. It then detects that there is no 7 inch screen, changes the config file for the Waveshare screen and reboots to load it.

During the software update process, the device tree file is normally over-written. If the update detects that it is being performed on a LimeNET Micro it then reloads the file required for the LimeNET Micro.

For later versions of the LimeNET Micro, draft instructions for loading Raspbian Buster and the Portsdown software on a LimeNET Micro with eMMC flash are at the bottom of this page. 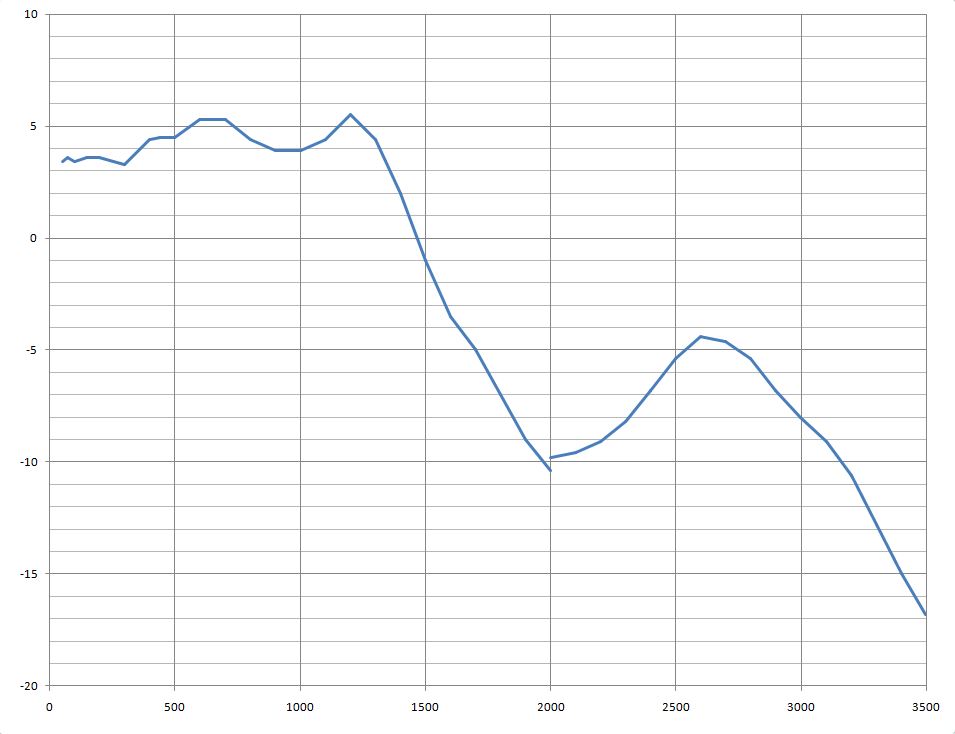 The Lime Report and Firmware Update do work with the Portsdown Stretch software. These need the latest version of LimeSuite, which is only available in the Portsdown Buster software.

With Portsdown Buster software, the Lime Report does work, but will erroneously report an error (in red) because it is configured to check the firmware version for a LimeSDR Mini, not a LimeNET Micro. The LimeNET Micro firmware can be updated using the "Update Lime Micro" button, DO NOT use the other update buttons.

Note that UGLY mode does not (and will not ever) work on the LimeNet Micro. However, there is no need for it as the LimeNET Micro is a far better modulator.

The fan (if fitted) is set to start whenever the device is transmitting (after the calibration delay). Outside transmit periods it is set to auto.

This is a modified version of the procedure for a normal RPi on the Portsdown Buster GitHub page: https://github.com/davecrump/portsdown-buster