Difference between revisions of "RpiDATV" 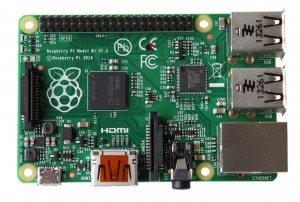 Latest version is now hosted on github. All instructions to build is there. Before that, complete SD image could be downloaded but size of download files is huge (1.2GBytes). Updates of image are also hard to maintain. In future, only some released versions could be built based on github sources. First documentation UglyDATV01 is obsolete