Picture to follow as soon as the units arrive from China. 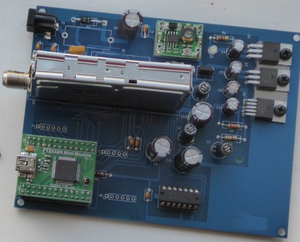 Data sheet of Serit 4335 NIM (without on board LNA)

Datasheet of Serit 4334L NIM (with onboard LNA)