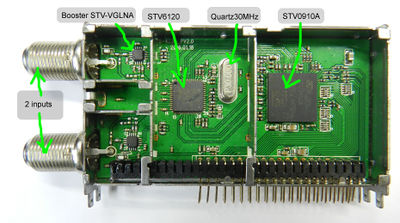 Note the A input is the upper connector (furthest from the PCB). The B input is the lower one, one closest to the PCB. 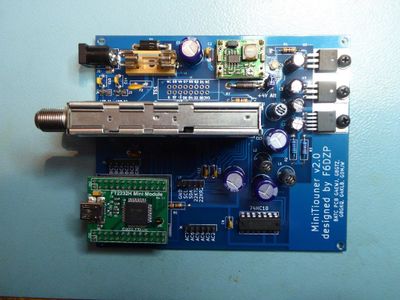 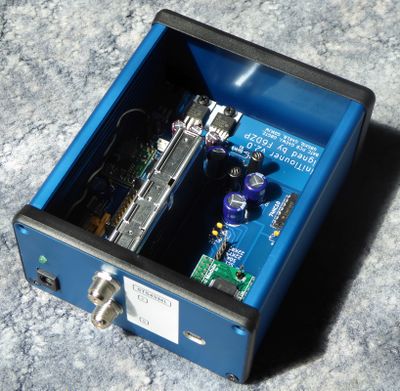