From software version 20180715, the capability to display selected streams from the BATC Streaming Server has been added to the Portsdown. This can be selected from Menu 2 using the "Stream Viewer" button. 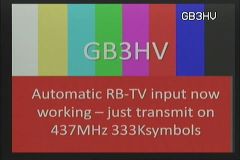 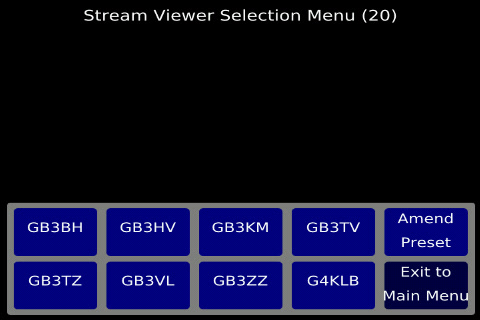