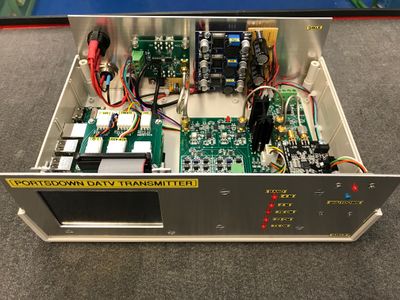 On Portsdown 2020 and Portsdown 4, if you plug your MiniTuioner hardware into the RPi USB port and select "Rx" on the top level menu, you will have access to a fully functional DATV receiver.