• There are some restrictions when displaying the 4 TS on an RPi. A maximum of two H.265 signals may be displayed at the same time. It is recommended to use a PC to display the 4 TS, where there are no such restrictions. See the whpcviewer program in PC Software below. 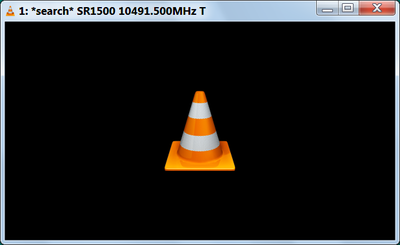 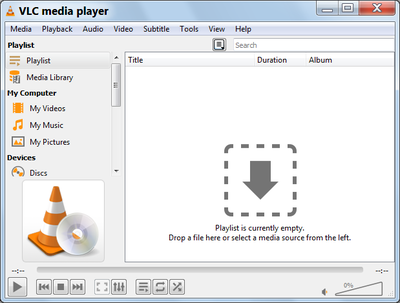