If anyone can think of any improvements, particularly ways of joining the positioners together, please comment on the DigiTwist thread on the BATC forum. 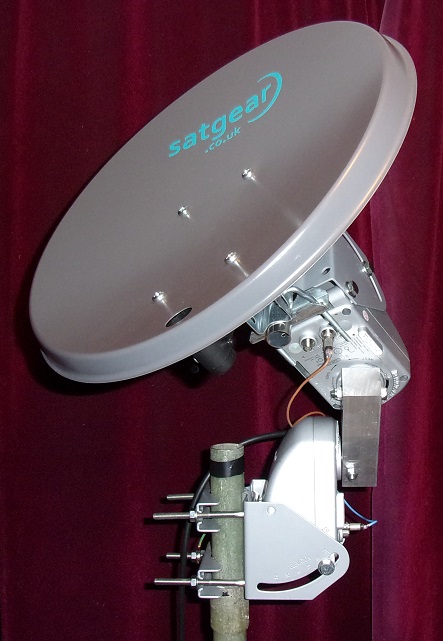 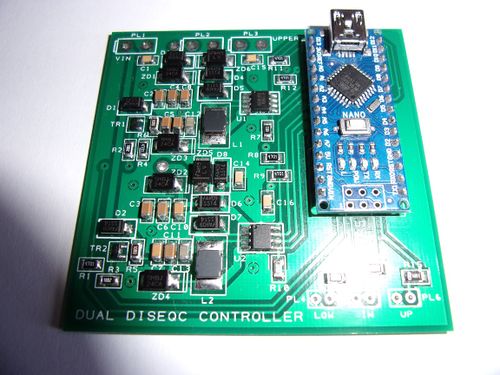