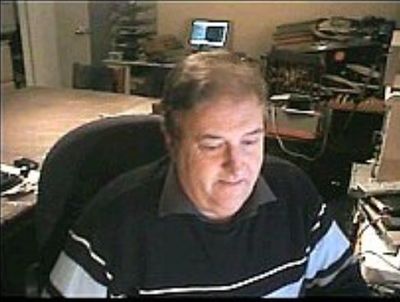 These pages are dedicated to Dave Kenwood G8AJN who championed the DigiLite project but unfortunately became silent key in June 2017. 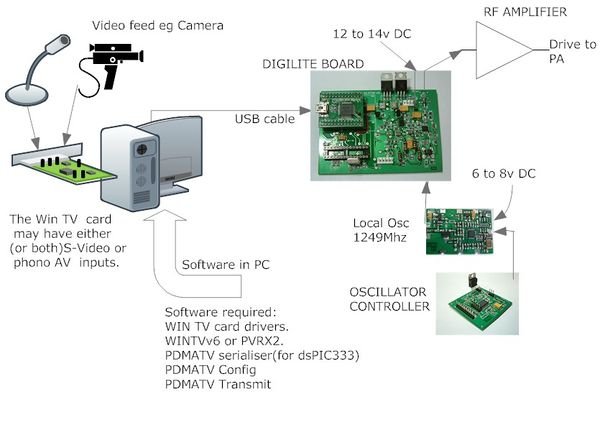 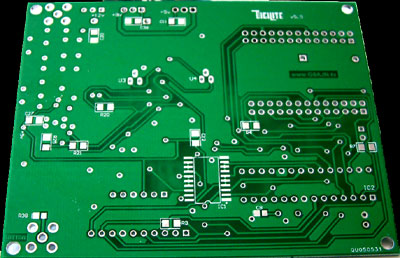