Schematic for those who want to build their own: 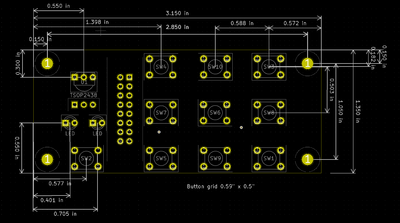 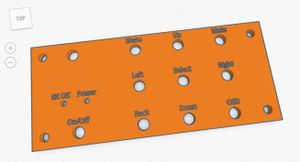 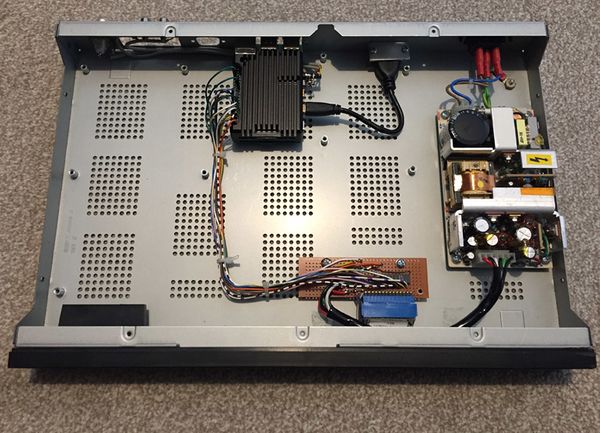