The Portsdown software supports the LimeSDR Mini. Support for the LimeSDR USB is provided on a best-efforts basis, but not tested.

However, due to the limited CPU power of the Raspberry Pi, many LimeSDR transmit modes are limited to 1MS and below. 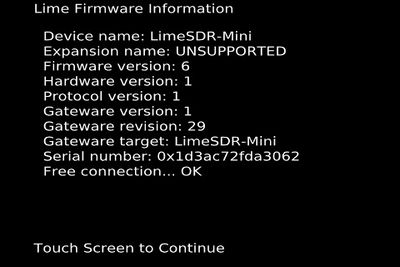 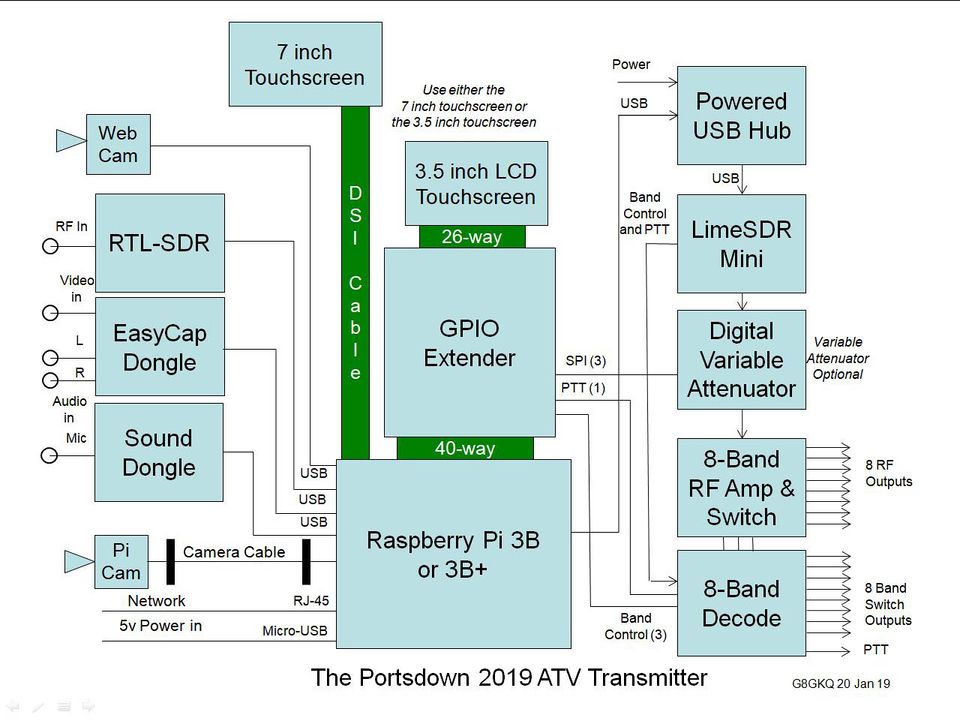