The BATC Ryde receiver is a stand-alone receiver or Set Top Box (STB) for Digital Amateur TV with similar functionality to a consumer STB. 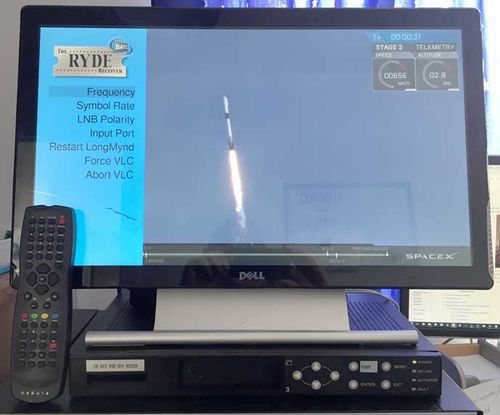